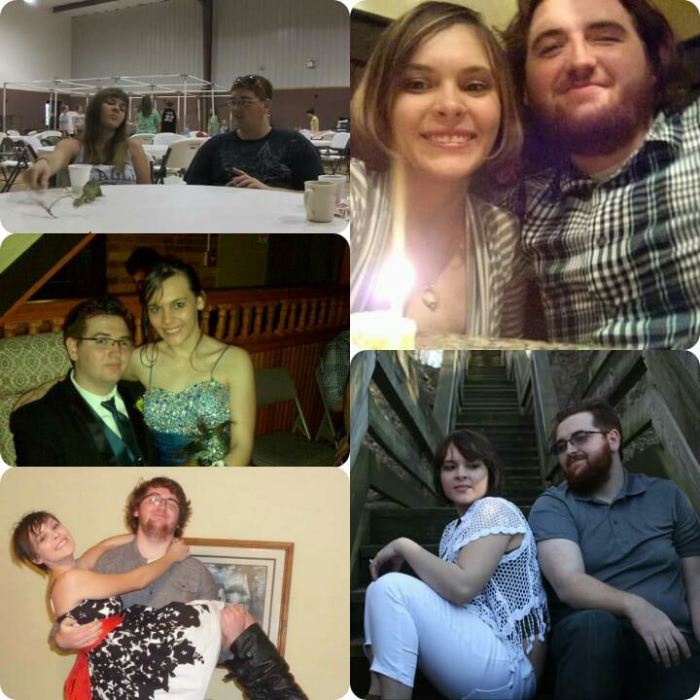 According to Merriam-Webster, an anniversary is the annual reoccurance of a date marking a notable event.

Six years ago, I was a sixteen-year-old girl at a small church camp, and this auburn haired seventeen-year-old boy introduced himself to me. On June 27th, 2012, I gave my heart away during the movie Evan Almighty. I don’t even remember most of the movie because I was too busy planning my future with this boy I had met two days earlier.

Two months of harmless flirting and awkward encounters later, he told me he was a psychic at one of my brother’s football games. He told me he knew what I was going to say to his next question, and then he said six words that changed my life forever.

At first, we only saw each other once a week. It was hard and my heart ached each time we said goodbye. We went through ups and downs and times where we didn’t even know if it was worth it.

On April 8th, 2017, the man of my dreams said seven words that once more changed my life.

“Breanna Renee Fairchild, will you marry me?”

They were the most beautiful words in the world.

Now, on June 27th, 2018, we are celebrating six amazing years together. We’ve spent it looking for houses to buy and making the future we planned together at a little church camp a reality.

As I like to say, my parents sent me to church camp to find Jesus, and while I did find Jesus, I also found the man God had made for me.

Happy Anniversary, Cody. Thank you for showing me what love is and supporting me in all I do.

Published by B. R. Fairchild

Novelist. Daughter. Wife. Friend. I go by many titles. The question is...which one will you see? View all posts by B. R. Fairchild